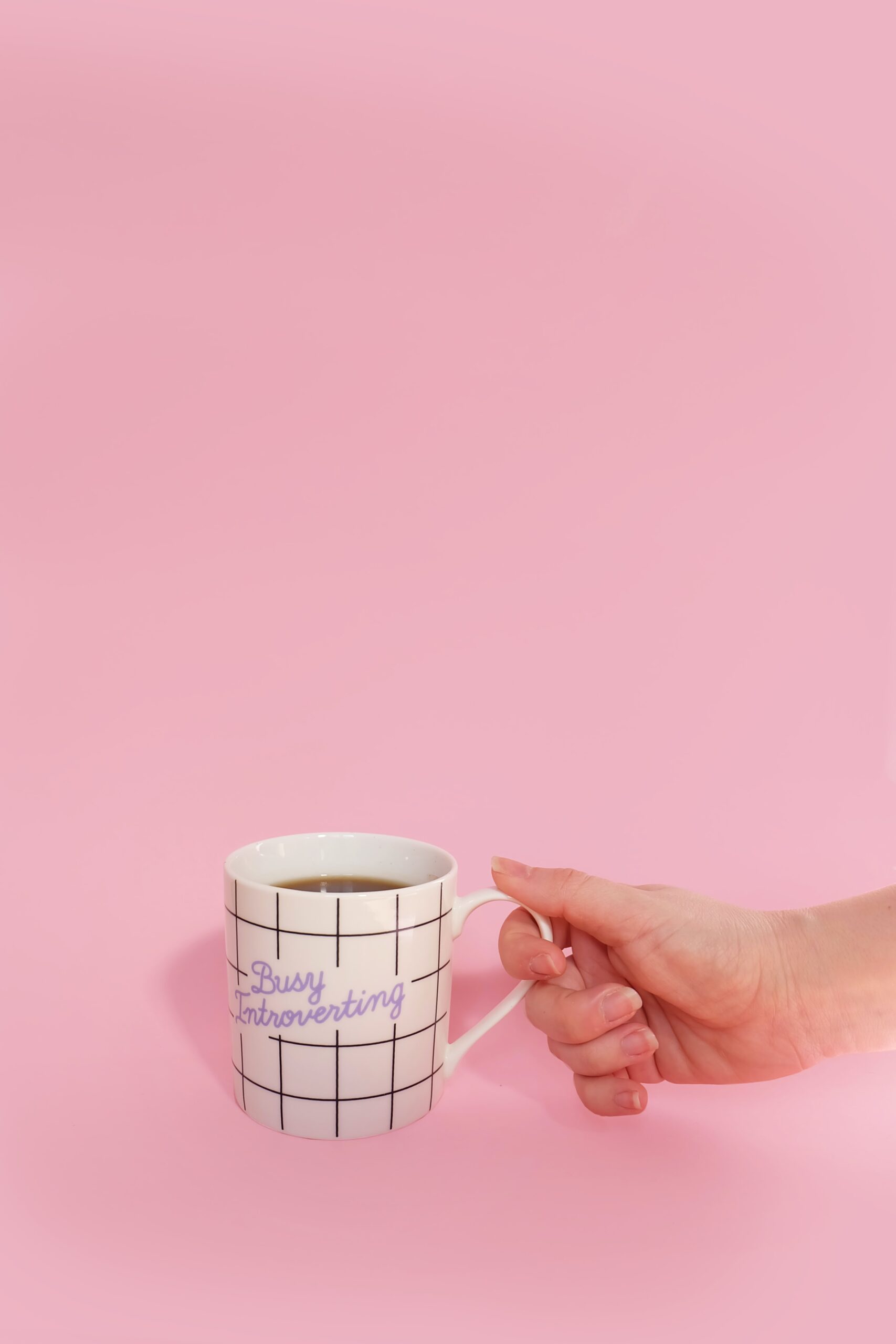 Most people find their jobs through their network. If someone has recommended you, you are already a warm candidate. But, if you’re on the introverted side, networking can be a little daunting. In this video, executive and business coach (and introvert), Jorge Mascarenhas discusses the art of networking. For him, networking is about true connection. It can be used to find a job, build a business, or create a base of fans. Jorge discusses the importance of recognising what mindset you are in: the giving or the taking mindset. He believes that the way introverts feel most valued, confident and more likely to succeed is to adopt the giving mindset. This way they can network in a way that feels more authentic for them.

Jorge also looks at the overall strategy behind networking. He separates people into red and green, and shows us how we reach new and useful contacts even if we are starting with just half a dozen people.  His most vital piece of advice is not to reach out and ask for a job, but instead to build strong connections and in this video he explains how to do this. Finally. he touches on how introverts can conserve their energy and stay motivated – very important!

This video is full of fascinating and practical advice and applies equally to on and offline networking.

As someone who reguarly gets referrals and work through my own network of contacts, I can thoroughly recommend taking the time to think about your own approach. Networking for introverts can sometimes feel tiring, dauting and off-putting. However, done authentically, it can really enhance your career.