The Darker Side of Friendships 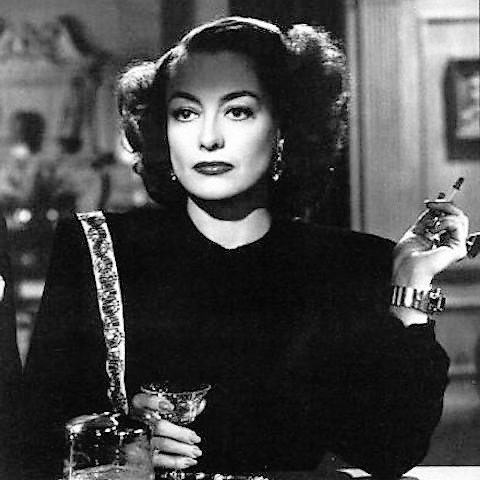 03 Feb The Darker Side of Friendships

Musing on the darker side of friendships

I thought I would continue on the theme of friendship, but looking at the darker side of friendships.  Friendships are a huge part of our life that often doesn’t get the full acknowledgement they deserve. We tend to focus on the romantic relationships. However, for many of us (I am speaking as someone who has been married twice), our friendships have endured much longer. They can bring us joy, support, fulfilment, excitement and that vital sense of connection.

However, they can also cause their own share of grief too. I remember the utter sense of confusion I felt when, at sixteen, two of my friends, decided to  leave me out of conversations. I later found out it was because I wasn’t allowed to stay out late, as they were. Later, in my twenties, someone who I had thought of as a close friend suddenly ghosted me. No explanation. No warning. Interestingly, we met years later in Foyles bookshop in Charing Cross road. She was heading upstairs to choose a wedding dress. It was a revelation that there was a wedding department at the top of Foyles!  I challenged her on this. She denied it, but I did enjoy making her feel awkward. Payback time!

There have been friends who just drifted away, and that’s perfectly natural, but to be dropped can be humiliating and confusing. Don’t friends deserve an explanation as much as partners? It would have been great to know if I had done something wrong. We could have then had a conversation about it.

The power of peers

Spending time with friends that aren’t good for you can quickly derail your life. We’ve all heard the phrase “he/she got in with the wrong set.” Right now, some of my own friends are dealing with teenagers and adult children who have got into the “wrong set.” This has led to a domino effect of wrong decisions that may be hard to undo.

Often, it’s hard to see if you’re in with a crowd that’s not good for you. The camaraderie and feeling of belonging with the tribe more than makes up for any doubts over whether you could be spending your time more wisely. Recognising a toxic friendship can be similar. Toxic friends are easier to remove than partners. Still, we often keep them in our lives through a sense of loyalty and nostalgia. Also, let’s face it, we don’t want to be that person who ghosts or drops someone. It’s not nice. It’s also important to differentiate between a truly toxic friendship and a friend who needs help right now. One of the beauties of being mid-life is that I know have a decent lifetime of experience to help me do this. However, sometimes it’s not an easy thing to do.

Personally, one of the tropes I hate is about how your income is an average of that of the top five people you spend time with. As if you should check out your mates’ wages, then go and find higher earning kids to play with. If I see a guru or coach say this then I am outta there. What a shallow way to look at life.

The darker side of friendships in the media

Films and TV often portray female friendships as one of envy and jealousy. The bridesmaid who watches her friends get married while she is still alone. The colleagues vying over attention from the boss. The girl who has an affair with her best friend’s boyfriend. I have to say that I have never come across any of these situations in real life. I think the popularity of Sex and The City was because it celebrated female friendships. Yes, it showed the ups and downs of them. However, at any one time you knew they always had each other’s backs.

So, what’s my point about darker side of friendships? I’d like friendships to be given the importance I believe they are due. To recognise that they are not things you fit in around your partner/work. Indeed, they are a massive part of your life. They can be complicated, and cause a lot of grief when they go wrong, are one-sided, or toxic…but they are worth it!

There is a lovely exercise I was once shown by my friend Jenny, which is to collect a selection of pebble or stones, and find a space. Place one stone in the centre of that space to represent yourself and then allocate stones or pebbles for the other people in your life. You pick up each pebble in turn, and explain why you have chosen it to represent that person. Colour, size, shape, and whether you find it ugly or beautiful are important, of course, and not all the pebbles are positive.

Place the stones close to you for those that are in your inner circle. Then, further out for looser connections or colleagues etc. It’s a wonderfully visual way to look at the friendships in your life. However, you can just as easily do this on paper with coloured pens.

It can help you to spot the people you’d like to bring closer, or remind you of the friends with whom you are losing touch.

Pic is of myself and Rachel McGuinness, someone who has moved further and further into my circle over the last few years as we have collaborated on workshops and projects through ScarletZest.
The subject of friendships is part of our Be Luminous programme. Find out more here.