Moving Out of London and How it Impacts Working From Home 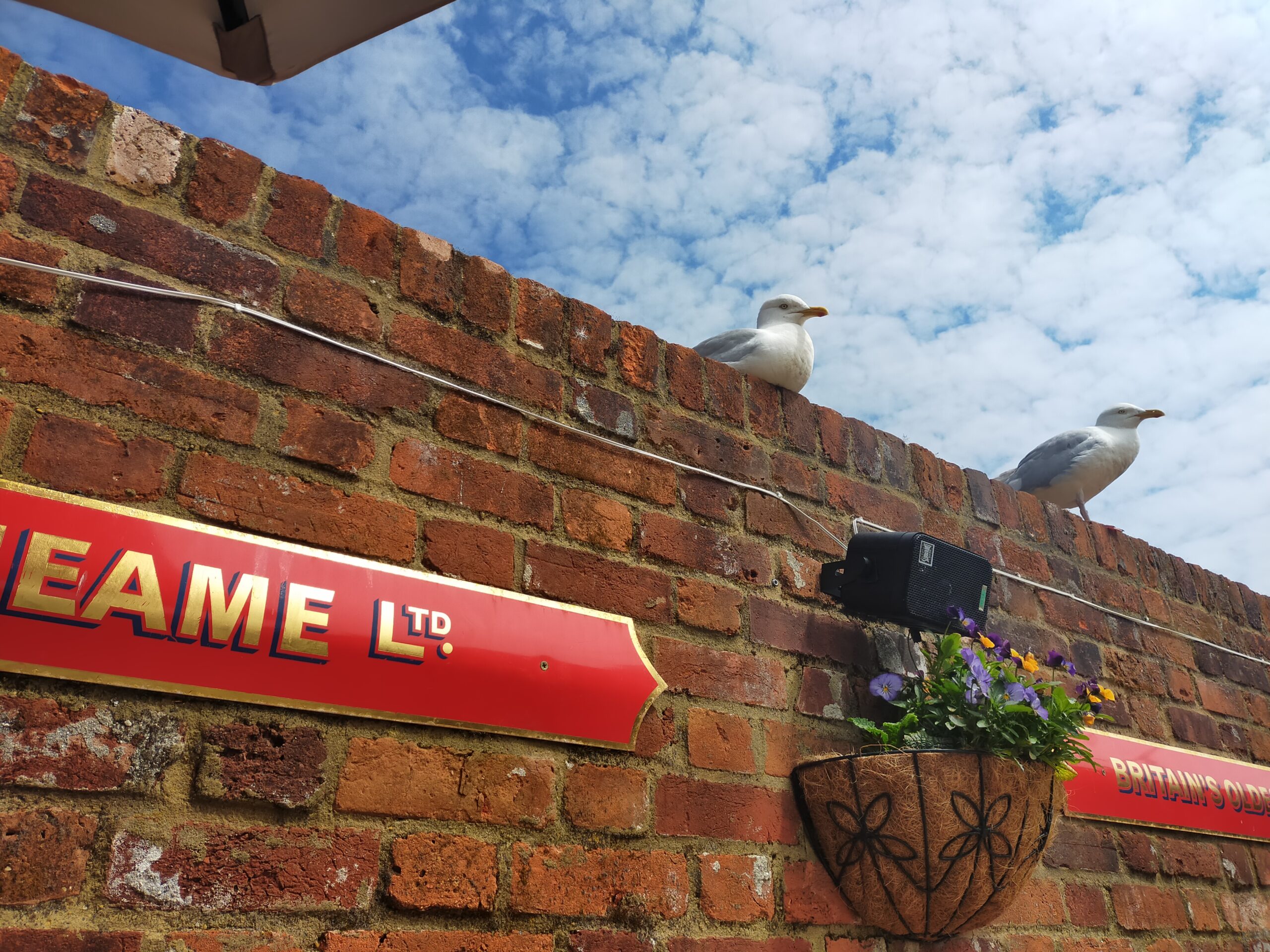 Posted at 16:57h in Personal, Well being by Scarlet Thinking 2 Comments
0 Likes
Share

Moving Out of London – its impact on working from home

I’ve now been just over three months in my new home in Folkestone. Moving out of London was on my wish-list for a few years.  As each of my children grew up and left school, the need to stay in London grew less and less, until, with the last one heading off to University, I decided now was the time. It also coincided with the government’s suspension of stamp duty so it felt like the planets were aligned for the move.

I decided on Folkestone for many reasons:

I could go on and on, but you get the idea. What has been interesting is how the move  impacted my work over the last few months.

Working from home via Zoom and Teams has been a godsend for my non-London lifestyle. The boom in virtual meetings has made this move all the much easier. Pre-pandemic I was imagining that I would have to come up to London at least once a week. more likely twice. Now, I travel to London a couple of days each month. However, the move was very disruptive internet-wise. The previous owner of the house had an account with EE and so did we. They wouldn’t move us over until she had cancelled or moved her account on, something she took ages to do.

This meant that I had to rely on my previous mentioned friend to borrow her wifi for meetings, as there were no internet cafes open at the time. This coincided with a time when I had just started working as a project manager with the government introduced Kickstart scheme for young people at risk of long term unemployment as a result of the pandemic. My mate also introduced me to another friend who very kindly let me use his attic office. Despite this, it was very stressful and I ended up decamping to Wales to stay with my mum for a week.

Lesson: I wish I had rented out a hot desk or even small office for the time just to tide me over these stressful few weeks. It would have been expensive but well worth it.

Moving out of London has been a lesson in patience as everything moves at a much slower pace. Banks close early-afternoon. People chat at the till when you’re desperate to just get your stuff and get back to whatever it was you’ve just left. Popping out for a coffee is more about relaxing than getting your caffeine hit. I am not complaining. This is what I left London for. However, it has been interesting to see how hard I am finding it to slow down. I am still on London time, I have to admit. My partner slid straight into Folkestone time with no issues, good for him. I think it’s just going to take me a little longer.

Lesson: Be prepared to feel “out of  step” if you are going somewhere that has a more leisurely pace than London . This may be what you wanted, but it can still feel odd and uncomfortable at the same time.

Everyone knows your name

Well, not quite, but there certainly isn’t the anonymity there is in London. Within weeks you start to recognise people on the street, which also means that they can recognise you. Slipping out incognito is not an option. If being seen to dress a certain way is important for your image, then you are going to have to keep it up ALL THE TIME. Or just decide to relax your standards a bit.

Lesson: Understand that you are no longer just another person, you are part of a community, whether you want it or not.

You have to plan your travel time well

Long gone are the days when I could jump on the Tube or a bus. While the rail links are good, there is still only one high speed train per hour and if I miss that it has a huge knock-on effect on my day. This hasn’t had a massive impact as I am a planner by nature, but it does mean that I have to arrange meetings in London for late morning to give myself time to get there. I also have to be continously aware of the times of the evening trains, so that I don’t travel in rush hour with all the commuters, or leave it so late that it exhausts me for the next day. It’s a small thing, but an added element to think about.

You will also spend extra time jiggling around train times and tickets to get the best fares, but there is a huge satisfaction in bagging a deal that is hard to describe.

Lesson: Trainline.com will become your best friend. Additionally, signing up for a railcard of some kind will help you access cheaper fares.

Anxiety around moving out of London

It’s weird, but when you live in London, it feels like everything revolves around the capital. The events, the meetings, the conferences, the London vibe. Leaving is bound to induce a little anxiety. I think it would have felt worse if there wasn’t a pandemic on, but I have to admit I did worry about it being the end of my career. Would I be holed up in some backwater and be one of those people who disappeared from the scene? Now that I am here, I realise it is a choice. That could easily happen, but for a good reason: that you have made a new life somewhere else.

You are, of course, starting again. I have to build a new network, and that is daunting. Nevertheless, I have done it once so I can do it again.

Lesson: It’s just change and change can be scary, but you will find a way through that suits you. Whether it’s moving out of London, starting a new business or deciding to leave a job, we all face change all the time.  It’s part of life.