A Year of Self-Care: Oil-Pulling 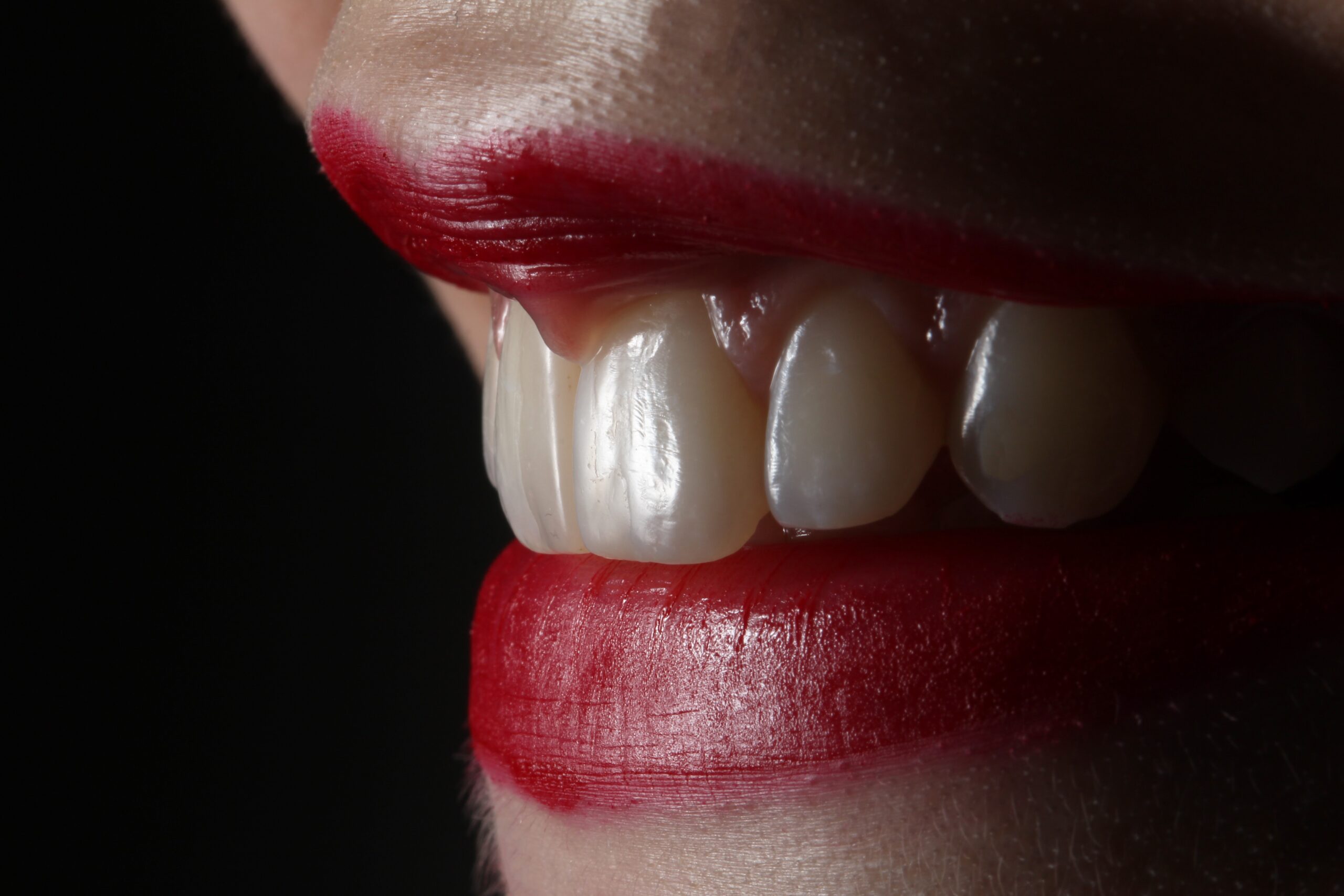 02 Jan A Year of Self-Care: Oil-Pulling

Posted at 09:40h in Well being by Scarlet Thinking 0 Comments
0 Likes
Share

I first came across oil-pulling four of five years ago when I self-diagnosed myself with having an abcess. I read about the oil-pulling as a possible cure, but decided to ask my dentist about it before signing up for the root canal surgery – the traditional option. He wasn’t particularly impressed, saying that if even it did work, the access was bound to come back later.

I’ll be honest here. I was scared. Scared of having that root canal. I read countless articles that spoke about the pain, and the problems they had later. More worryingly, many people pointed out that it hadn’t cured their original problem. I decided to give oil-pulling a go for a month. I had nothing to lose.

How to do it

Oil-pulling is an ancient Ayurvedic practice where you take half a teaspoon to a teaspoon of coconut oil and swoosh it around in your mouth for up to twenty minutes. I use a large jar of coconut oil from the supermarket, nothing fancy. Although you should note that it is solid most of year, but melts in the heat. You can buy fancy oils, though, if you are so inclined.

You do this first thing in the morning, before you’ve eaten anything. The idea behind it is that it dislodges all the germs, even plaque, that are lodged in your mouth. Then, you’ve finished, you spit out the oil (not in the sink or loo as it can block pipes. I spit mine into the garden!) and then rinse once or twice again with plain water. 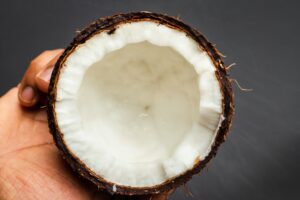 It’s a weird feeling, and I couldn’t do it for long when I first started. It made my jaw ache. Now, it’s second nature to me before I have my first cup of tea. Do note, though, that as your swoosh your saliva adds to the oil, so you end up with a mouthful of the stuff!

There’s plenty of anecdotal evidence that it help reduce decay, even freshens your breath, and you can read one article about that here.

Did it work for me? My tooth issue cleared up, yes, and I never did have that root canal. I also feel that it adds an extra element to my oral hygiene, alongside tooth-brushing, mouthwash and floss. I wouldn’t use it instead of any of these though, just as an extra precaution.

Self-care wise, it’s not the most pampering of rituals, but it’s free, easy to fit in while you’re gathering yourself for the day, and another mark that you love yourself and look after yourself.